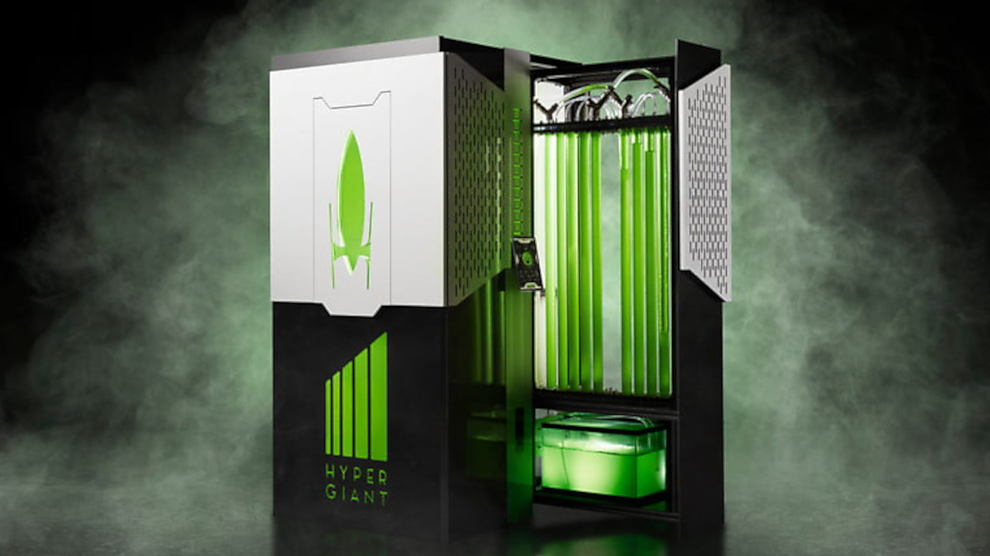 CO2 makes up the overwhelming majority of greenhouse gas emissions. It represents around 72% of the total, compared to 18% methane and 9% nitrous oxide. The quantity of these emissions as a result of human activity has increased by more than 400% since 1950. One way to slow this effect is something called biosequestration. This refers to the capture and storage of carbon dioxide using biological processes. This is an extension of photosynthesis, in which plants, such as trees, use energy from the sun to turn carbon dioxide into oxygen. Now an A.I. company from Austin, Texas, thinks that it’s come up with a way to make this process significantly more efficient — and it involves a combination of cutting-edge artificial intelligence and algae, the group of photosynthetic organisms you probably know best from making up the green, plant-like film which covers ponds and other bodies of water.
Algae is one of nature’s most efficient machines for carbon dioxide consumption. Algae needs three key elements to grow: carbon dioxide, light, and water. As it consumes CO2, it produces biomass, which can then be processed to create materials which range from fuels, oils and fertilizers to plastics, cosmetics and even high-protein food sources. Algae can not only far exceed the efficiency of agricultural crops in terms of carbon sequestration, but it also doesn’t compete for the same arable land. That makes it a doubly good solution next to space-occupying forests.
The device is a controlled closed system model. Every part of the growth process is tightly controlled and optimized with machine intelligence to maximize CO2 consumption. The A.I. monitors light, heat, growth, water speed, pH, CO2, oxygen output and more to ensure optimal growing conditions. 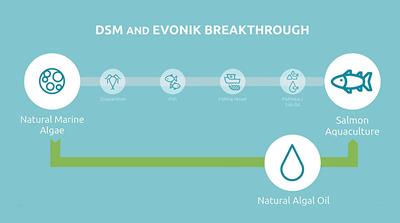 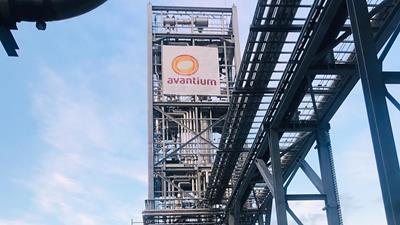 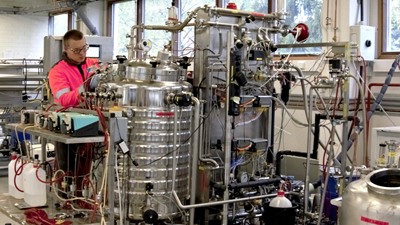 Faster and safer processes through enzymes

Faster and safer processes through enzymes 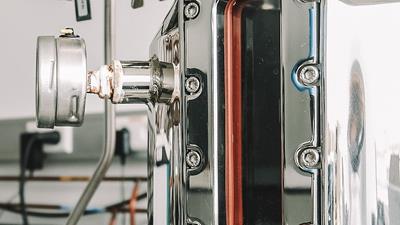